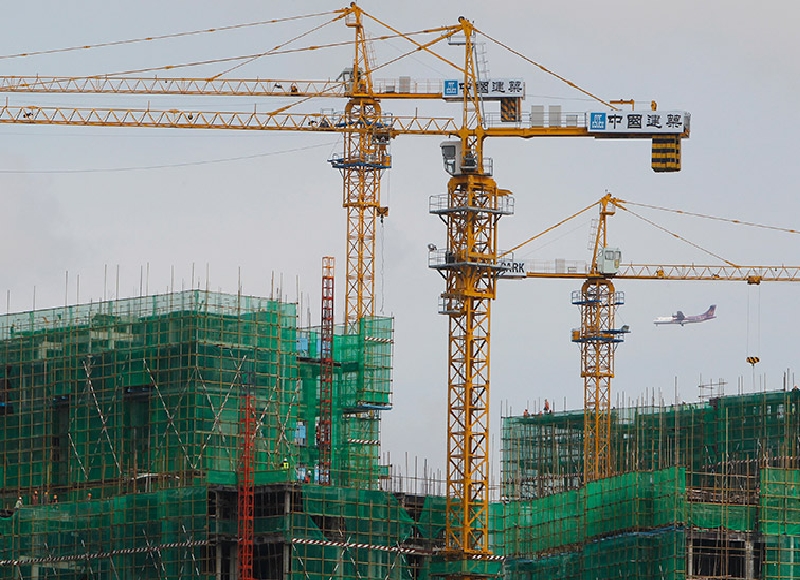 Cambodia's imports of iron and steel up 23% YoY in 2022 Cambodia's import of iron and steel in 2022 reached $360mn, an increase of 23% YoY, according to the General Depart of Customs and Excise (GDCE). Cambodia Constructors Association general manager Chiv Sivpheng said that imports of iron, steel and other construction materials are on a steady upward trajectory, with momentum supplied by recovery in the industry that he expects to carry throughout 2023. However, Sivpheng does not expect any major jump in these imports in the near-term, at least until volatility in global economic growth settles to more comfortable levels. Housing Development Association of Cambodia secretary-general Huy Vanna remarked that the large-building construction segment is slowly recovering from its Covid-19 induced slump, but still needs more time to return to its "strong" pre-2018 state. (Source: Phnom Penh Post)

Golden Tree becomes first issuer of green bonds in Cambodia Golden Tree Co Ltd (GT) became the first issuer of green bond in Cambodia, raising $1.46mn to expand its business, in what has been hailed as a milestone in the development of the local bourse. A total of 60,721 units were issued at par value of KHR100,000 with a coupon rate of 7% paid semi-annually and a five-year tenor. GT executive vice-president said that the Asian Development Bank (ADB) had provided technical assistance to ensure that the offering conforms to ASEAN green bond standards. At the same event, Securities and Exchange Regulator of Cambodia (SERC) director-general Sou Socheat voiced admiration for GT over its willingness to issue the first green bond in the country, despite the obstacles during the issuance period. (Source: Phnom Penh Post)

Thanks for subscribing with us.